Treasurer Morrison's first Budget includes welcome initiatives that should support growth in the economy and nudge the nation's finances back towards sustainability. But, it falls short of what is needed – the brittle economy and looming election constrained how much the Treasurer could do.

For business, the focus on jobs and growth is admirable – growing the economy should boost employment and help repair the budget. A key test will be whether the economic forecasts are accurate. A succession of Budget strategies have foundered because of optimistic growth assumptions. Tonight's growth forecasts have been downgraded and look plausible, so this Budget is less vulnerable to disappointment. 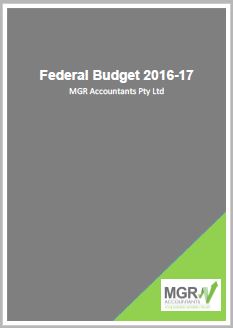